James Sunderland took part in the Industry and Parliament Trust Poppy Ride, in association with the Royal British Legion, which raises funds and awareness for the Poppy Appeal in Parliament.

MPs and Peers took part in the 12-hour static bike ride, each cycling as far as they can on an exercise bike in 5 minutes.

The Royal British Legion was formed in the aftermath of the First World War to fight for the rights of those who had given so much and come back to so little. Today, the RBL continues to stand with the Armed Forces community and challenge injustices to ensure all those who have served and sacrificed on our behalf get the fair treatment and recognition they deserve. To mark 100 years since The Royal British Legion (RBL) was formed, throughout 2021, the RBL will celebrate their centenary year. 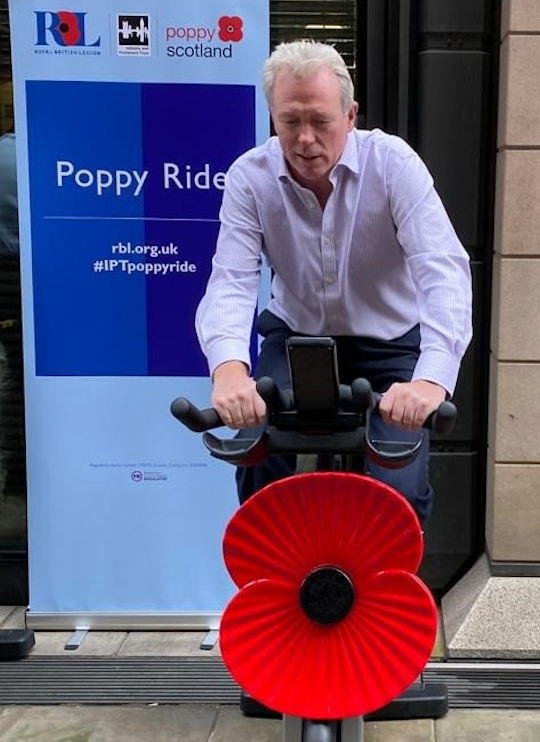