James Sunderland MP is calling on local residents to come together and discover the World War heritage on their doorstep by embracing War Graves Week, 21 May to 28 May – an initiative from the Commonwealth War Graves Commission (CWGC).

War Graves Week will encourage local residents to learn about the stories of those commemorated by the CWGC in the Bracknell constituency and the skills, dedication and expertise of those CWGC staff who work to keep their memory alive.

Local residents keen to learn more about the remarkable stories of the men and women of the Commonwealth forces that died in the First and Second World Wars who are buried in their community can visit www.CWGC.org and visit the cemeteries in person. War Graves Week provides a unique chance for the people of the Bracknell constituency to reconnect with their local history.

At CWGC.org, you can learn about the Ordinary People, Extraordinary Times project – the focus of this year’s War Graves Week. Alongside the front-line armed forces, the CWGC will be celebrating the value those who served during the World Wars brought to key sectors such as healthcare, logistics, infrastructure and communications, and the parallels with today’s global Britain which they helped to create.

“I’d encourage all my constituents to embrace War Graves Week. It’s a fantastic opportunity to reconnect with our local history and learn about the courageous ordinary people from our community who made the ultimate sacrifice for our freedom.

“Behind every name on a war grave or memorial in (insert town) is a human story waiting to be discovered and War Graves Week is the perfect opportunity to do just that.”

The Commonwealth War Graves Commission (CWGC) honours and cares for the men and women of the Commonwealth forces who died in the First and Second World Wars, ensuring they will never be forgotten. Funded by six Member Governments, CWGC’s work began with building, and now maintaining, cemeteries at 23,000 locations all over the world. 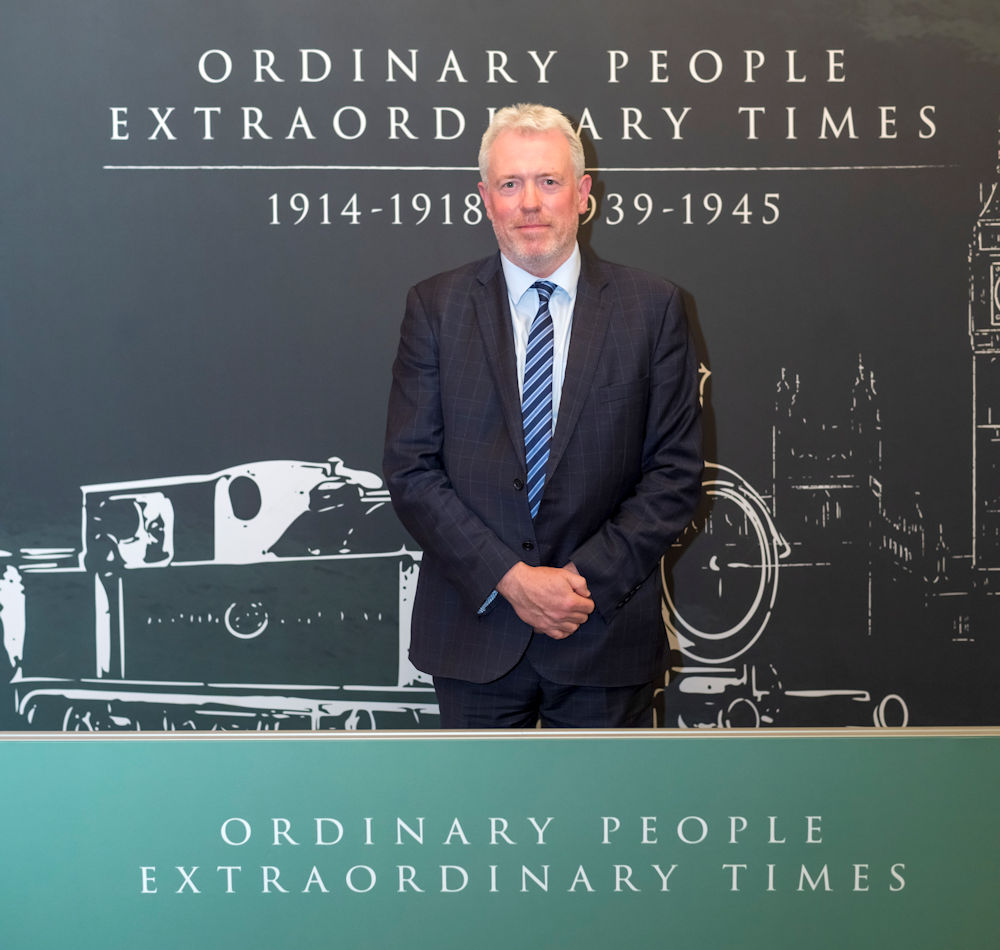