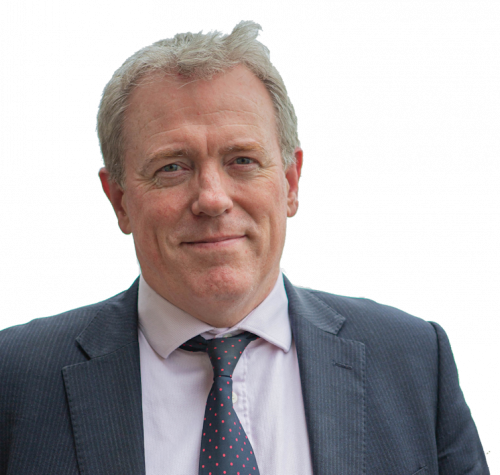 MP for Bracknell since 2019

Elected as MP for Bracknell, Crowthorne, Sandhurst, Finchampstead and Wokingham Without in December 2019.

MP for Bracknell since 2019

Elected as MP for Bracknell, Crowthorne, Sandhurst, Finchampstead and Wokingham Without in December 2019. 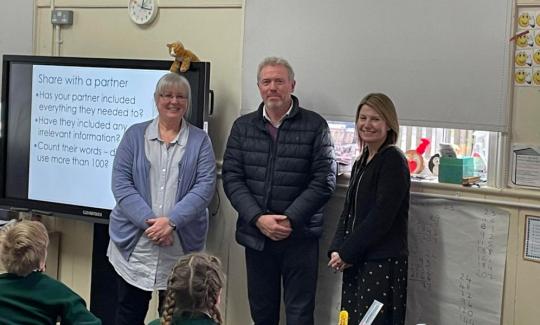 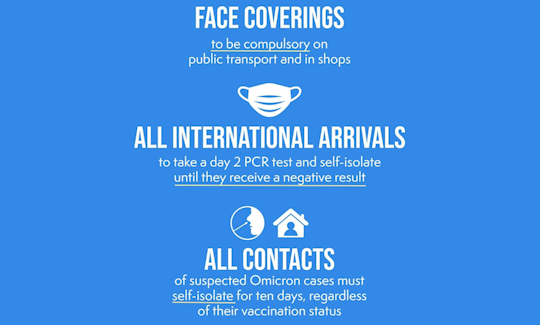 Face coverings will become compulsory on public transport and in shops. Not including hospitality. 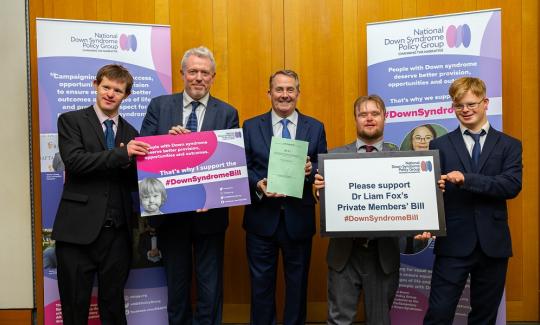 James Sunderland backs the Down Syndrome Bill which will be debated in the House of Commons on Friday 26 November 2021.

News
Statement on Plan B Vote

Today, MPs faced one of the most divisive votes of this Parliament, namely the measures relating to the Omicron variant.  Having been repeatedly asked how I intended to vote, I have spent much of the week reading the correspondence that I have received, counselling widely and taking advice. Given that all arguments are deeply polarised and that opinions vary wildly, this has not been easy.

Over the past few days, I have been asked why I voted against the Mercer/Jarvis Amendment on visa fees for foreign and commonwealth soldiers.  Some of the criticism I have received is ill-informed and the facts are somewhat different so I wish to set the record straight.  It is also not true that I ‘rebelled’ against it - As a member of the Government, I voted with the Whip, along with the vast majority of my colleagues.

Details of engineering work being carried out by South Western Railway over the Christmas period will take place on some routes between Sunday 19 December 2021 and Sunday 2 January 2022.

James Sunderland backs a Private Member’s Bill to enshrine in law the provision of good quality careers guidance in schools starting in Year 7.

James Sunderland recounts his experiences in Bosnia and welcomes the current suspension of Bosnian Serb leader Milorad Dodik’s separatist plans for Republika Srpska. He calls on the UK, as a witness to the Dayton agreement, to send British military planners to the country, back amendments to the Dayton agreement to encompass recent changes and cultural developments and for the international community to refocus on enforcing the political solution as set out at Dayton.

James Sunderland supports the Government’s actions to stem the spread of the Covid-19 omicron variant but seeks confirmation that these further restrictions are only imposed as an absolute last resort.

At a remarkable event on 05th June 2019, the world came to Portsmouth for the D Day 75 Commemorations.  In what hardly seems two summers ago, this proved to a very special remembrance occasion and one that I will not forget.

I write this on the train as I head into Westminster. Now that the dust has settled after the evacuation of British nationals and entitled personnel from Afghanistan, I wanted to provide some form of perspective as someone who has spent much of his working life dealing with that troubled country and to commend those from the FCDO and MOD for their hard work.

I write this on a beautiful day of sunshine and ambient heat.  Summer is thankfully now here after weeks of poor weather and I am certainly looking forward to spending more time outdoors. 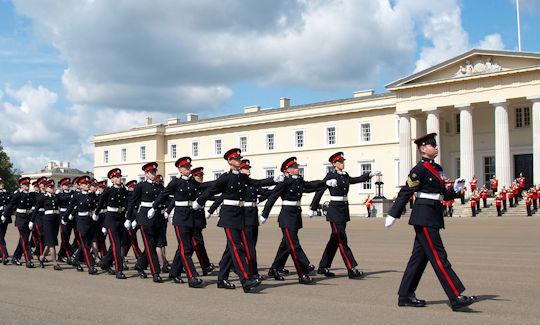 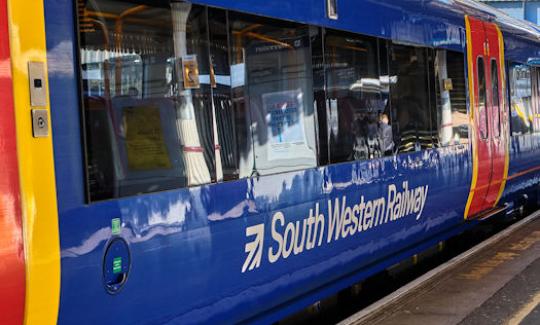 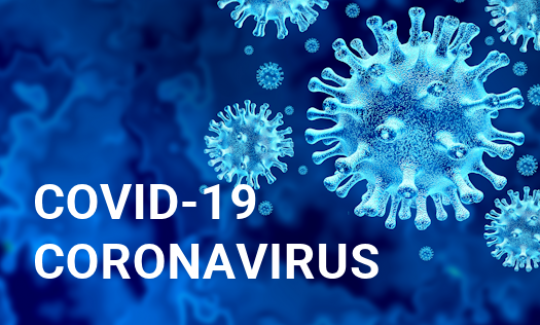 For information and support for businesses and individuals. 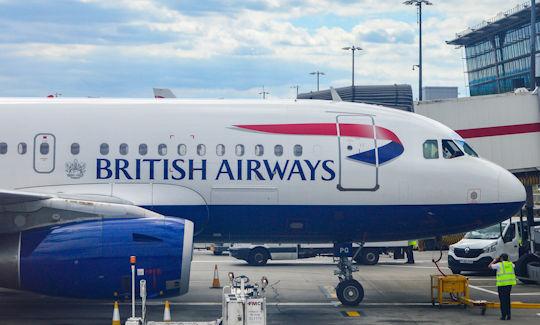 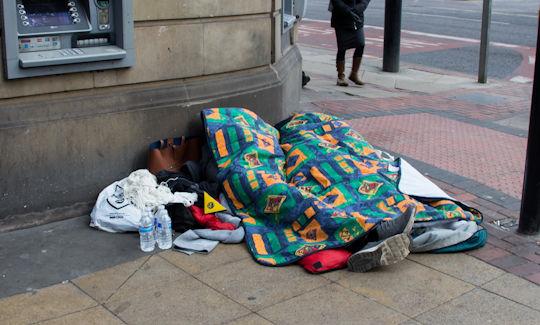 James Sunderland campaigns on homelessness and mental health issues, in particular for veterans. 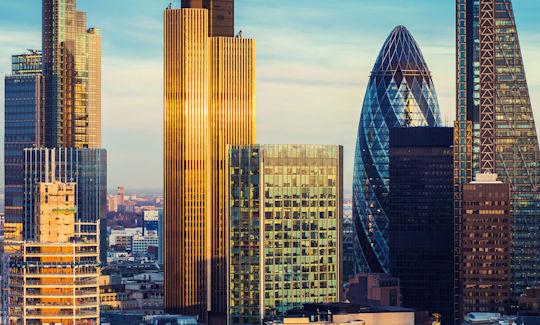 Let's invest in British, build British, buy British and then sell British so that we maximise the benefit from our future free trade deals as an independent and sovereign nation.

Sign up for my regular newsletter for updates on my work in Parliament and the Bracknell constituency.